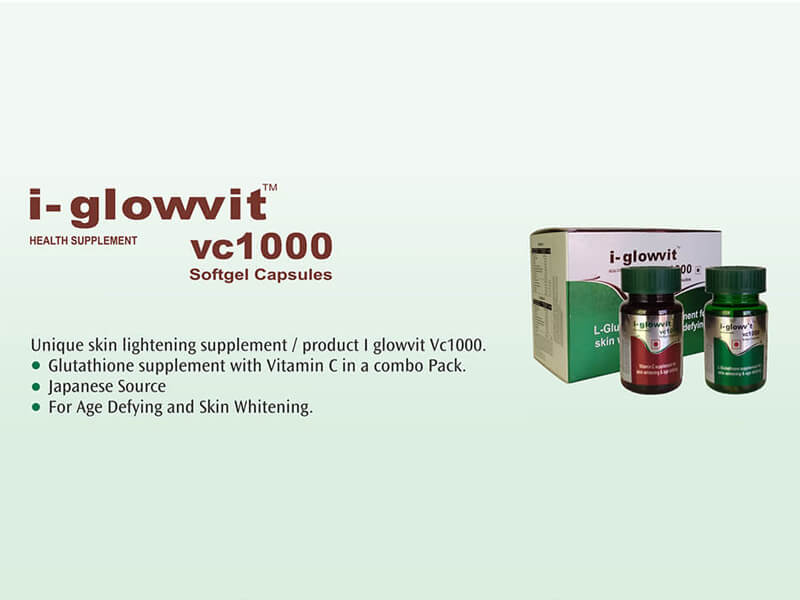 Glutathione (GSH) is often referred to as the body's master antioxidant. Composted of three amino acids - cysteine, glycine, and glutamate - glutathione can be found in virtually every cell of the human body. The highest concentration of glutathione is in the liver, making it critical in the body's detoxification process. In addition to its many recognized biological functions, glutathione has also been associated with skin lightening ability.Glutathione can be combined with many other agents like vitamin C to increase its absorption, N-acetyl cysteine to boost its level, and other antioxidants like vitamin E.

This study is the first one to confirm the effect of oral glutathione skin whitening in general population.

In this study 60 healthy medical students from Bangkok were randomized to receive either glutathione capsules, 500 mg/day in two divided doses, or placebo for 4 weeks. The outcome of mean reduction of melanin indices was measured at six different sites on the body.

At 4 weeks, the melanin indices decreased consistently at all six sites in subjects who received glutathione. But the reductions were statistically significantly greater than in those receiving placebo only at two sites out of six: the right side of the face and the sun-exposed left forearm. There were no reported side effects from using oral glutathione in these prescribed dosages.

The research team concluded that “oral glutathione administration results in a lightening of skin colour.

Other important links to scietific journals and papers: